A Pox On Peter Jackson 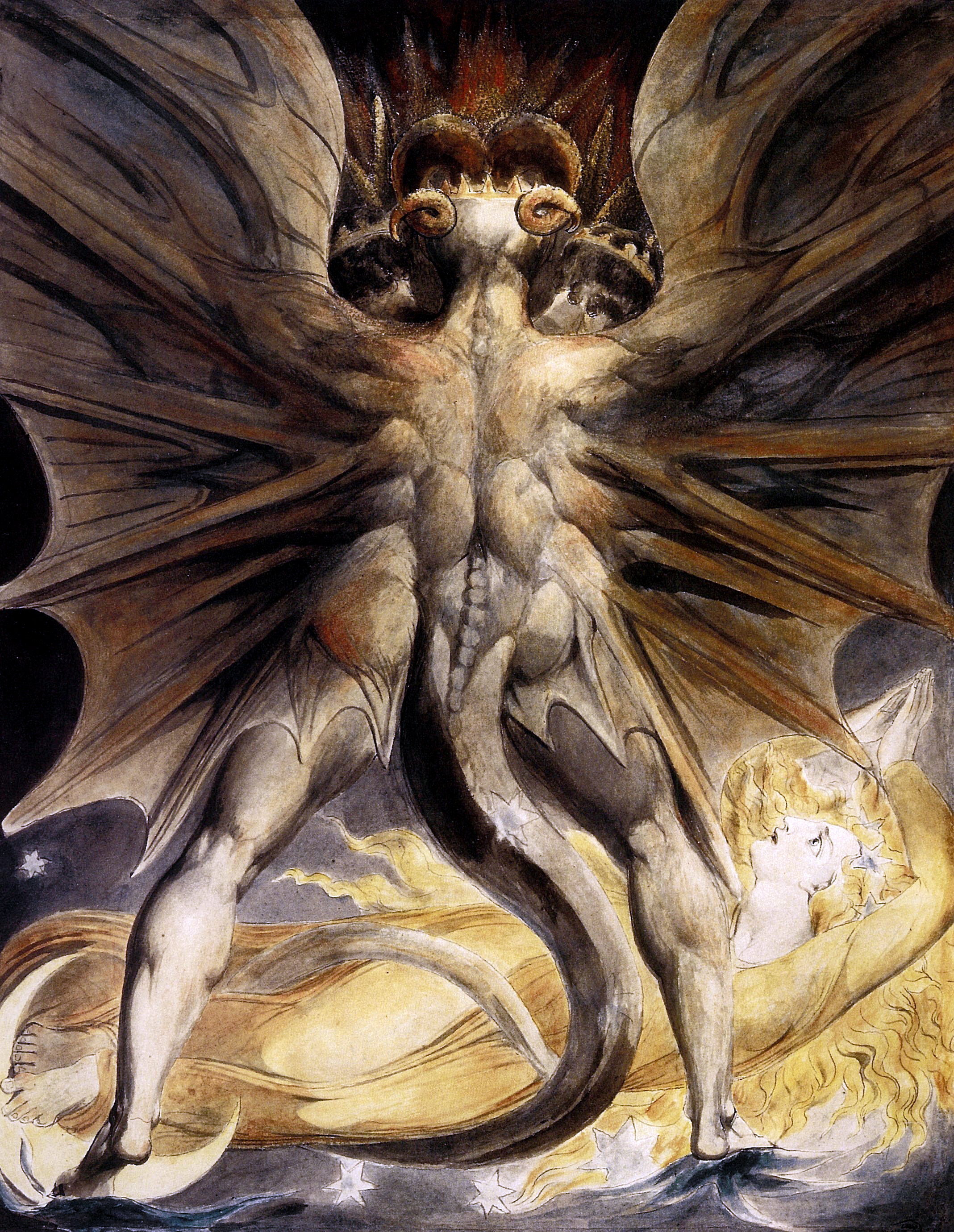 I have made no secret of my disdain bordering on an infantile fit over the crime against art and humanity itself known as the "Hobbit" trilogy put out by the once great director who brought the Lord of the Rings to life, Peter Jackson. Having Jackson butcher the Hobbit story to drag it out into three films, apparently to make a few extra bucks, invoked the same emotional betrayal I would feel if Al Mohler started officiating at gay 'marriage' ceremonies and embracing Arminianism.

Anyway, my fury slowly cooled as the Hobbit movies faded into cinematic irrelevance as they were destined to do. I thought I had vented my anger and moved on. Alas it was not to be so.

The actor that plays Thorin Oakenshield, Richard Armitage, joined the cast of NBC's Hannibal this season playing a well known character, Francis Dolarhyde aka The Great Red Dragon. He rarely speaks but his performance is magnificent as he commands the screen while not uttering a word and when he does speak he captures the role of the serial killer Red Dragon perfectly, far better than the actor in the older movie based on this character, Manhunter, in much the same way that Mads Mikkelsen is a far better Hannibal Lecter than the great Anthony Hopkins, especially in the sequels which were pretty awful compared to the Silence of the Lambs. His presence on screen is amazing, one of the best performances I have watched in a television show in a very long time, and one on broadcast television to boot.

As I watch the character played by Armitage unfold in the third season of Hannibal, it is painfully obvious how misused he was in the Hobbit movies. I don't blame him for the performance as he clearly had little to work with as an actor playing a well known character with an awful supporting cast and ridiculous dialogue. It turns out that Armitage is a wonderful actor who is doing justice to the part in a way that he was not allowed to in Jackson's criminal trilogy. So this has rekindled my quiescent anger into a bright flame of righteous indignation. I know that Hannibal is a terribly violent show, not cartoonish violence but up close and personal violence, with a major character (Will Graham, played by Hugh Dancy) fighting a descent into madness brought on by his uncanny ability to get in the minds of the criminals he fights, something that is probably not great for my own mental health. Yet what attracts the unfortunately small audience (leading to cancellation of the show for poor ratings) to the show is the depth of the characters, especially in scenes of one on one interaction. Armitage has meshed into the show perfectly.

So Peter Jackson, you need to go make small budget movies and get no acclaim for it until you atone for the ongoing atrocity known as The Hobbit trilogy. You ought to be ashamed of yourself.
Posted by Arthur Sido at 10:00 AM

I guess every director has their 'jar jar binks' moment - it was just an unfortunate time to have it, because yes, he butchered a great story by not using most of it!