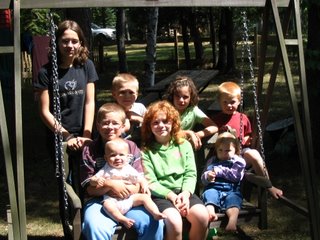 I haven't blogged in about two years, but God willing I will have more time and inclination if I get called as a pastor in the next few weeks at a local Baptist church.
Posted by Arthur Sido at 11:07 PM No comments: