Why Are Villains Cooler?

These are the kinds of things I think about.

If you love sci-fi and fantasy movies like I do, a pattern starts to emerge after a while. The pattern I am talking about is that the bad guys always seem to be a lot cooler than the good guys. Here are some examples.... 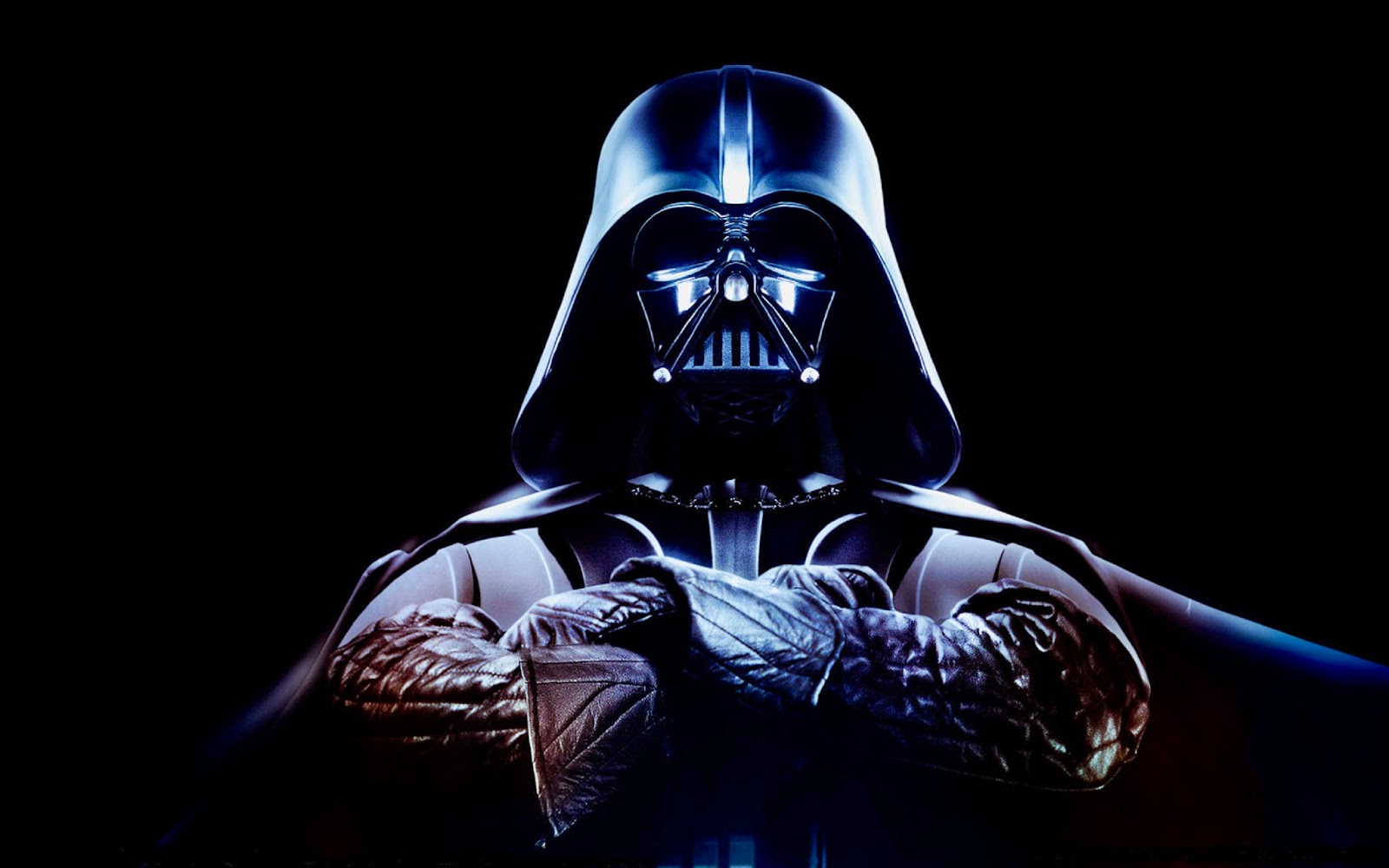 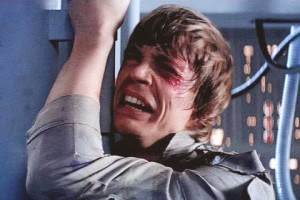 Now let's be serious. Who is the more intimidating and cool figure, Daddy Darth or whiny, sister smooching Luke? I would be afraid of Darth but I would be more likely to take Luke's lunch money. Grand Moff Tarkin is in charge and tough, Admiral Akbar mostly sits in his chair being google eyed and realizing that the obvious trap is a trap. With keen insight like that it is no wonder he is an admiral! 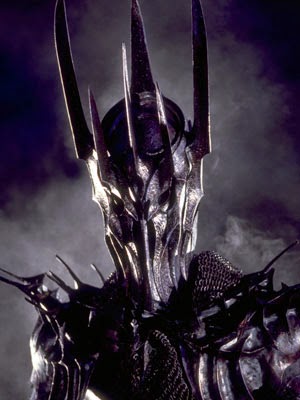 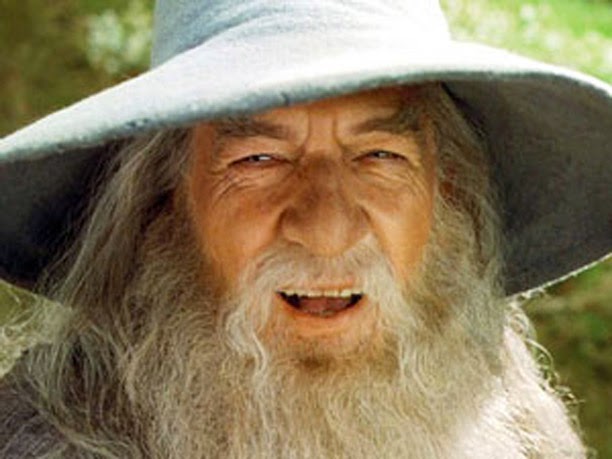 What about Sauron who is totally gnarly and intimidating versus Gandalf who looks a little like a crazed homeless guy? Even the non-humanoid heroes versus villains is decidedly one-sided. Ooooh, we have slow talking, walking trees! Oh yeah, well I will see your Ent and raise you a Balrog. 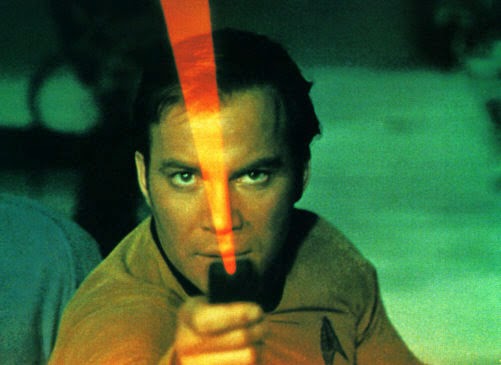 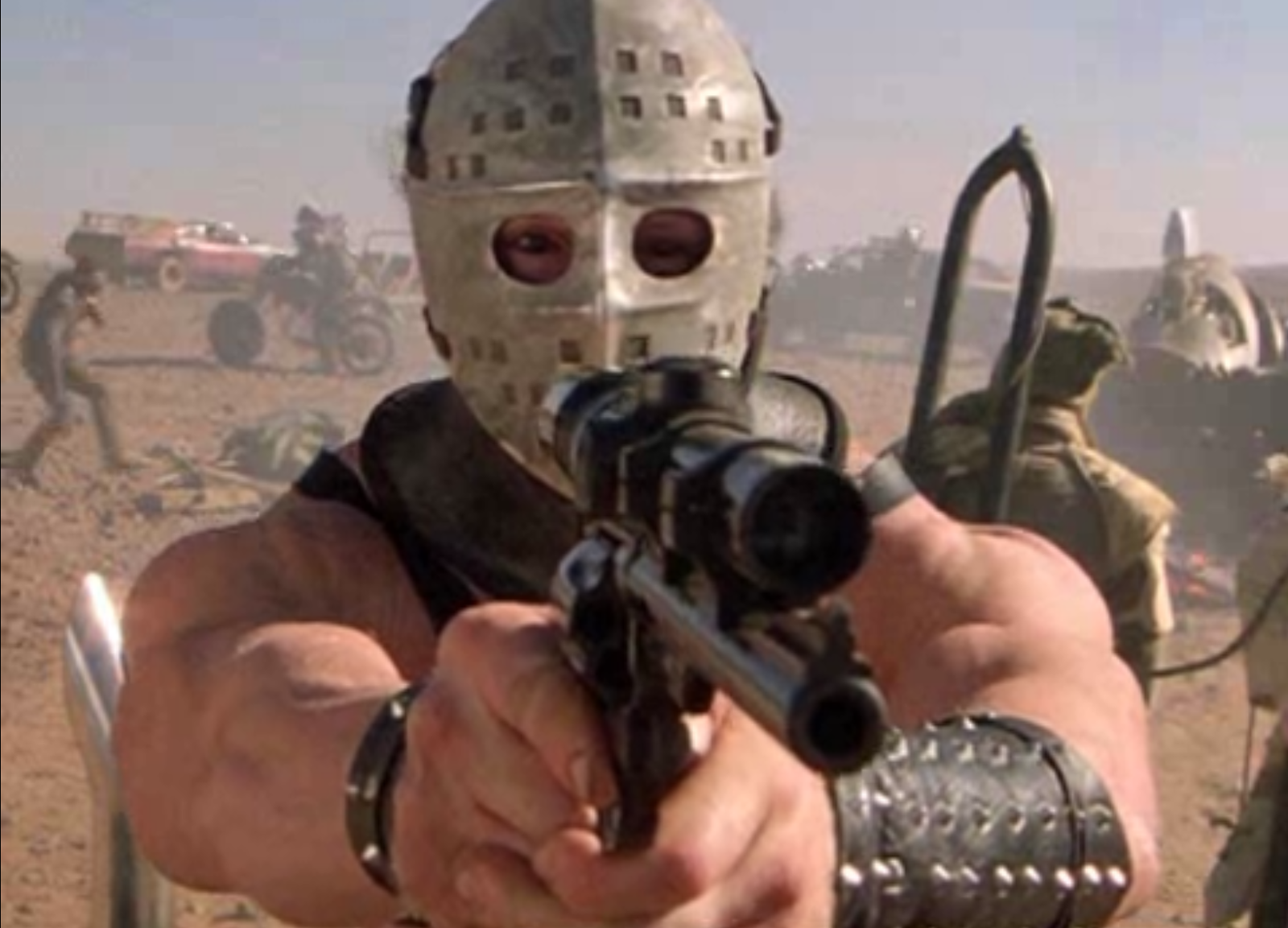 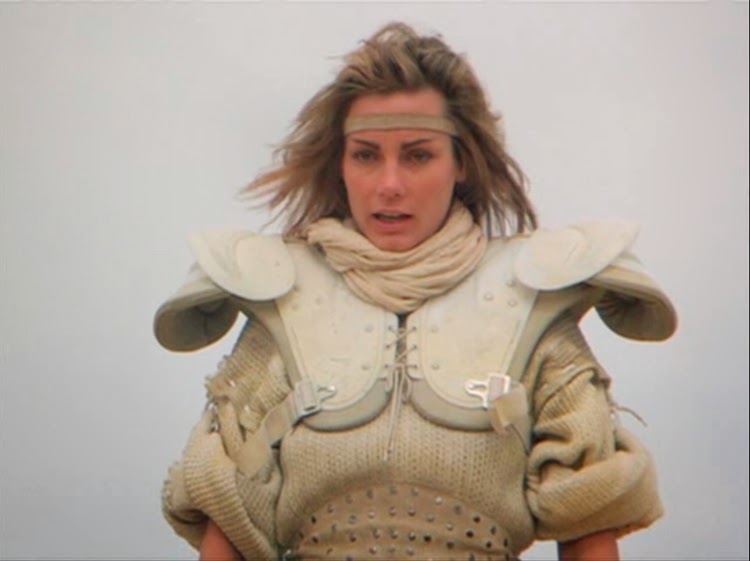 In the Road Warrior the "good guys" are a bunch of whiners in rags hiding in their compound while the Lord Humongous is....well Humongous. The toughest good guy is a girl wearing hockey shoulder pads. Come one! Sure in the new iteration of Battlestar Galactica the Colonial good guys have some cooler heroes but still it is hard to compare the clunky looking Viper with the Cylon Raider and the coolest Colonial is not even in the same ballpark as a Cylon Centurion.

You get my point.

So why can't we come up with some cooler heroes? Is it an issue of style over substance?

Or is it that we naturally are attracted to the powerful, the violent, perhaps even the evil? There might be something inherent in human beings that craves those who break the rules because maybe we want to break the rules. Give me lip? How about I force choke you to make my point. Which would you rather be, a wizard who apparently is incapable of performing any actual wizardry and needs to get hobbits to carry out tasks for him or a guy with an all-powerful ring and 9 minions who are nearly invincible?

Maybe I am just reading too much into this but whatever the case, even though the bad guys invariably lose to the good guys, the bad guys always look a lot cooler doing it.
Posted by Arthur Sido at 4:29 PM