Don't talk to me about theology!

This is high comedy from one of the most dangerous modern wolves around, the execrable Glenn Beck:

I love it. He calls a "big evangelical" and then gets all self-righteous because someone who is an evangelical feels compelled to point out the dangerous and heretical cult Glenn belongs to, a cult that by the way sends out thousands of young men and women to talk to other people about theology. Of course no mention of who it was which sorta makes me wonder if he made it up to make a point. That certainly would be keeping in character with him. His faux outrage was so transparent but it was also very interesting.

Oddly enough that is exactly why we need to talk about theology. Jesus Christ did not come to make me a "better man" or teach me about how to survive today. He came into the world to declare His Kingdom reign and to bring peace to His enemies by laying down His life. 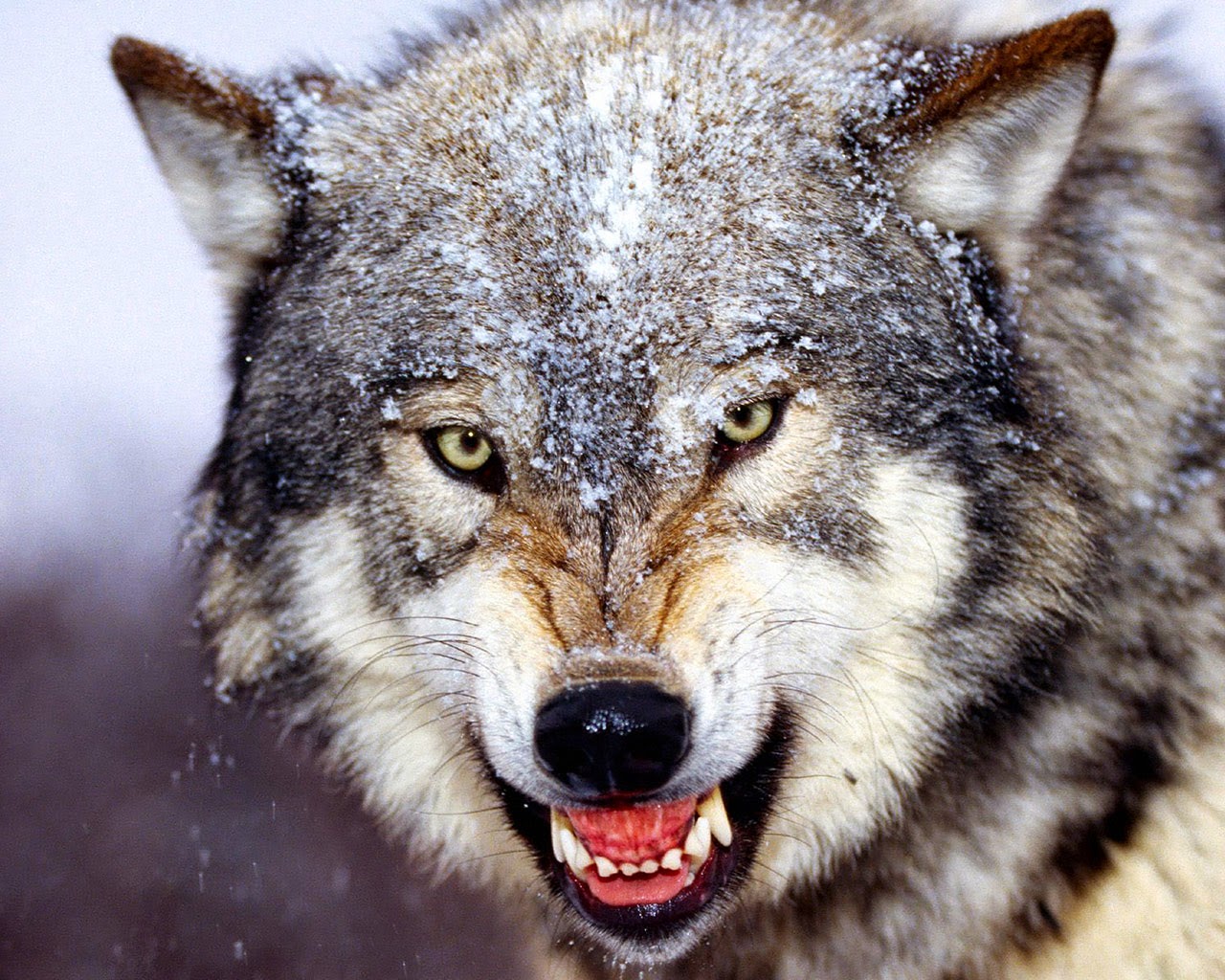 What troubles me is that an awful lot of actual Christians also say this sort of stuff. Don't talk to me about theology! Talk to me about how to overcome racism or end white privilege or win America back for Jesus or preserve traditional marriage or.....on and on. I get the desire for less talk and more action but unless we do some talking so we know what we are supposed to be acting on we end up wasting a lot of time and effort and money on stuff that doesn't matter or at least are not the most important things.

There are wolves all around us and among us. Glenn Beck is just one of them. There are also lots of well meaning and sincere religious people who don't have a clue what they are talking about because they have never taken the time to wrestle with the tough issues, the big questions. I know that it is a strange mix, a faith that is so simple that it often confounds the wise and makes perfect sense to the the simplest and yet at the same time a faith that demands the whole of our mind to study and comprehend, a lifetime of study mixed with daily application.

Don't be like Glenn Beck, for a lot of reason, but especially here. Don't dismiss as trivial and inconsequential the study of the revealed Word of God. Don't lose the rich heritage of scholarship that has come before. Certainly don't hide in a study and bury your nose in a book all day but do devote time to theology. It is the richest intellectual pastimes around, one that is critical to a healthy church and one we are in desperate need of  today more than ever.
Posted by Arthur Sido at 10:06 PM